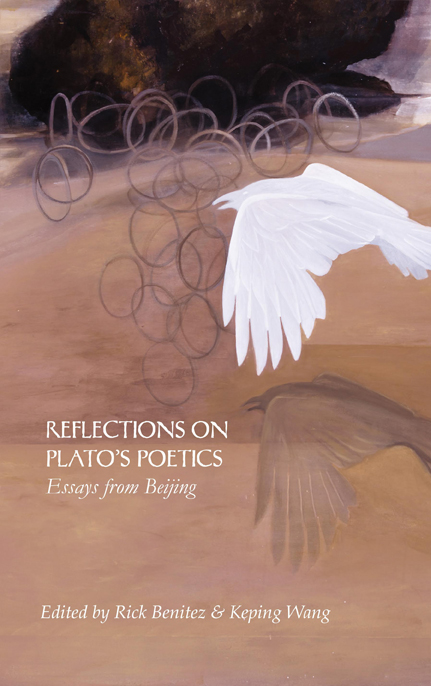 A unique feature of Reflections on Plato’s Poetics is the establishment of a dialogue between Chinese and Western scholars, whose different background assumptions about philosophy, poetry and Plato lead, we hope, to further reflections of genuinely novel and significant interest.

Reflections on Plato’s Poetics presents the reflections of leading scholars from China and the West on the form, nature and significance of Plato's engagement with poetry. The book does not adopt any monolithic point of view about Plato and poetry. Instead it openly explores Plato's attitudes to poetry, both comprehensively and within the intricate confines of particular dialogues. These reflections reveal a Plato who is deeply influenced by poetry; a Plato who writes, at least very often, from within a poetic paradigm; a Plato whose concerns about the influence and ambiguity of words force him to play with meaning and to provoke questions about meaning. Thus, many of the contributions reveal a concern about the relation of philosophy to poetry, how the two categories are different and whether (or in what way) one is superior to the other.

“This book takes up an old question, but in new perspectives: namely, contemporary theories of literary production, and elements belonging to the Chinese tradition.”
Luc Brisson

“Reflections on Plato’s Poetics is a landmark volume in the truly cross-cultural study of antiquity, Plato and poetics. It approaches Plato’s poetics across several disciplines and offers a truly comparatist perspective: across Platonic dialogues, genres, historical perspectives, cultural contexts and the perspectives of the scholars who engage it. The important contributions of Chinese scholars, both on Plato and in comparative study, attest to the rise and importance of the “Western” “Classics” in contemporary China.”
Lisa Raphals


“This is an exciting venture. Some extremely elegant and accomplished essays from those raised in the west, where the topic is familiar, are here combined with some revealing and often more urgent contributions from a civilization where civic discourse has for millennia embraced poetry.”
Harold Tarrant