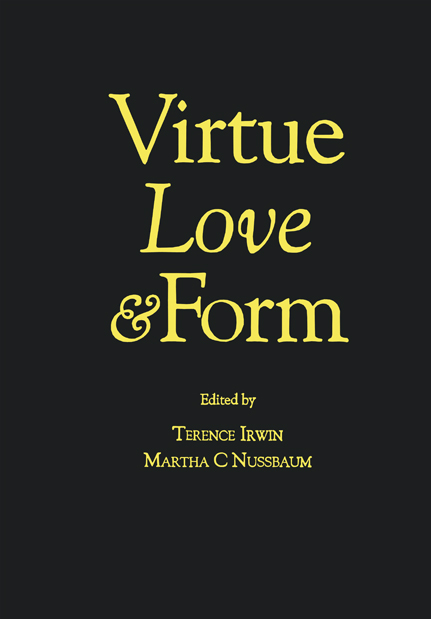 Gregory Vlastos was born in Istanbul in 1907. He was educated at Robert College, Istanbul, the University of Chicago Divinity School, and Harvard University (PhD 1931). The essays published in this volume are concerned, to different degrees, with questions that Vlastos thought important for most of his academic life, and especially with questions that preoccupied him in his later work on Socrates. Some of the essays explore an issue by criticizing Vlastos's work. This would be neither surprising nor unwelcome to him. He often insisted that his own ideas developed and improved as a result of criticism by others and by himself. He was never the sort of scholar who presented his own view in splendid isolation from the views of others.